What I have learned from my RED NOTICE movie audition. 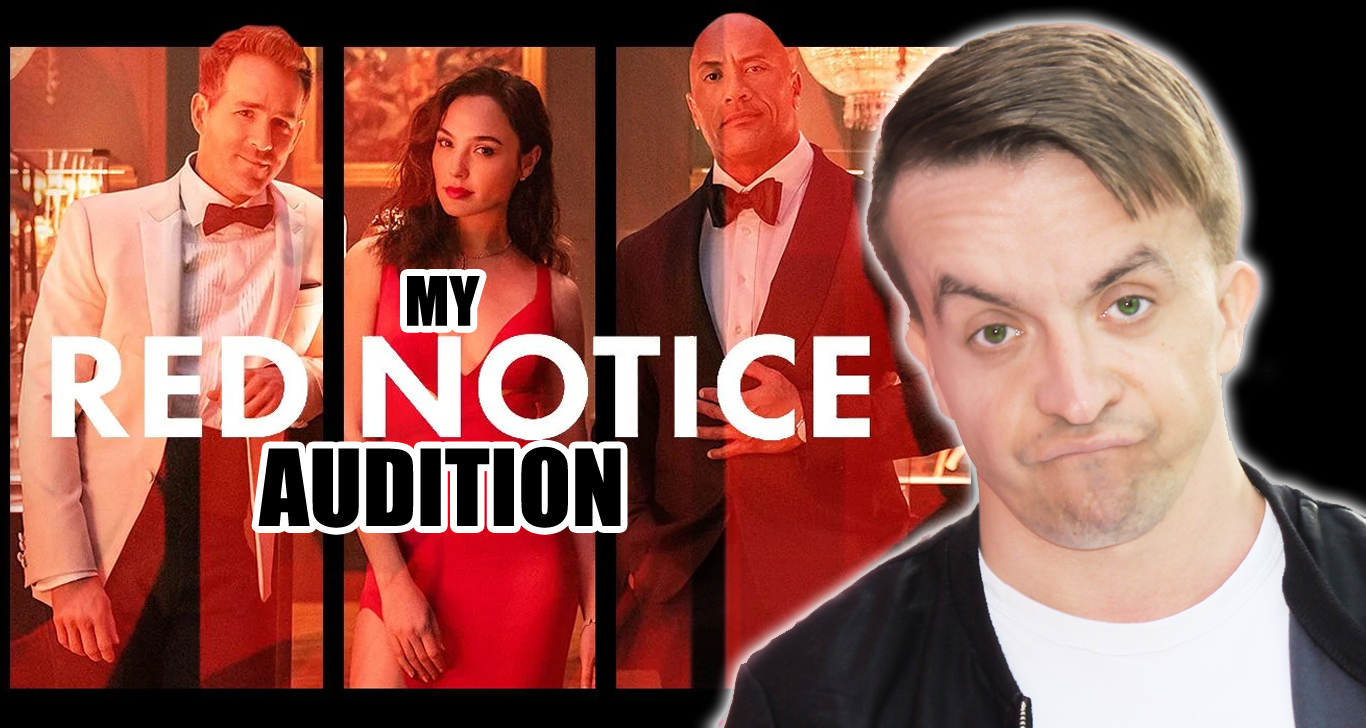 In October 2019 my agent at the time sent me an audition for some “Netflix movie” called “RED NOTICE”. I didn’t want to do the audition as I have given up on acting. A few months before, I had a bad experience on another movie and decided to stop bothering. It started to become a waste of time for me, being a 5’2 Polish actor in the UK, if I get 1 audition a year, it’s like Christmas!. However, for some reason, I said yes, why? No idea. Maybe to satisfy my agent at the time? I don’t know but, I went for it.

I always google projects to find out who directs them and who wrote them. Mostly because I believe it helps actors to know who is directing it as it will give them an idea of how to do the audition. I usually watch movies from the directors or the series to get the feel of what performances they expect. This wasn’t an exception. I went on the world wide web to find out all I can. Nothing. Not one page about the movie so, I thought it was some low-budget Netflix movie no one will care about. I already didn’t want it but, the fact it was some little movie with no info made me care less.

I kept saying to myself “I don’t wanna do it, I don’t want to get the part, fuck this shit” and somehow, I memorized the 3 pages of dialogue REALLY fast. Maybe because it was well written, which helps.

“YOU are in charge!”

So, the day of the audition arrived, again, zero care, I sat outside the casting room – only me, there was just some other actress auditioning for some other part. She left, I walked in. The second I walked in I couldn’t give any fucks about the audition. All this time I had this “I don’t wanna be here” attitude. Zero nerves. I started rearranging the room how I wanted it, it was my audition, I wanted it to be my way. I forgot my lines a couple of times. In the past when I REALLY cared I would apologize and do it again from the beginning but this time, I didn’t care. I didn’t apologize and didn’t start from the beginning, when I forgot the lines I just paused, took a second, and used the theatre technique, “Line!”, it happened a couple of times where I forgot some words. So I think there is lesson number one: Don’t restart the audition, don’t panic, and don’t apologize. When you forget the line, just pause, take a breath, ask for a line, stay in the character – why do I think that helps? Maybe because it shows that you won’t cause chaos on a day, the crew won’t have to reset everything because you forgot the line, you know all you have to do is to pause and ask for a line which will save a lot of time and money.

“The less you care, the better you do”

I did my audition maybe like 3 times and I got a bit annoyed with the Casting Director who was reading the lines really fast and I asked her to slow down, give me time to hear and digest what she’s saying, there was no “please”, I had an attitude about this, it was also part of the character. We did it a couple more times and then she said thank you… But, I didn’t want to leave, I wanted one last take, she didn’t want to do it as she had enough but… I wanted it and I demanded it… again, I didn’t care what the CD will think as I said goodbye to acting, I just wanted this audition to go exactly my way. You know when you sometimes have these thoughts after audition “I wish I did this or did that?” yeah, every time so, I did what I wanted, we did extra take for myself and went home. Of course, a guy like this wouldn’t impress anyone. Well…

Over a week later I found out I was highly short-listed and penciled, was asked for my schedules, US work visas, etc… etc… They wanted to start in Mid January but, I had a 3 days holiday booked to go with my friend, I have chosen a trip with my friend over the film – that’s how much I cared… Not! I was still short-listed – ok, guess they liked my audition. Maybe here’s lesson number two: the less you care and own the room the better you do?.

I always would hear in Casting Directors’ or Film Directors’ interviews “the second they walked in, they owned the room”. Now I know what that means. Do YOUR audition, YOU are in charge of the room, these are YOUR CHOICES.

Anyway, after all this, four weeks before the shoot I got an email saying.

Still, I didn’t care… Well, maybe a little bit but, I very quickly move on, took me 10 minutes. Acting was dead for me anyway. The fact it was “some small Netflix movie”, helped me to care less. A couple weeks later, I completely forgot about it and I scrolled down my Instagram feed and I see this picture from Gal Gadot:

My heart stopped! I immediately went to that world wide web again and saw the “little Netflix movie” had Gal Gadot, Ryan Reynolds, and Dwane “The Rock” Johnson… And almost me! I was so confused about how I felt because, I did manifest the “I don’t want it” well, I didn’t get it but, I did the audition well.

The character they were looking for was a short, Danny DeVito type mafia boss guy, I’m 5’2 so, I was what they were looking for. The “They have decided to go a very different way with the character.” Was a typical polite rejection email cuz they just went with a more established American actor with bigger agents Chris Diamantopoulos. Oh well, somehow I still don’t care (maybe a bit). As a creator of my own work, writing, and directing I know how it works. Next Time… Well maybe…

So, the lessons I got from this audition are:

Now, I just hope Netflix won’t sue me for talking about this!

I will definitely go and see the movie. I usually like to watch projects I auditioned for and didn’t get mostly because it is another good way to learn, to see what the other actor had that I didn’t, how he did it, I would always watch and take notes.

So, there you have it. My RED NOTICED audition experience. The End. Bye. x 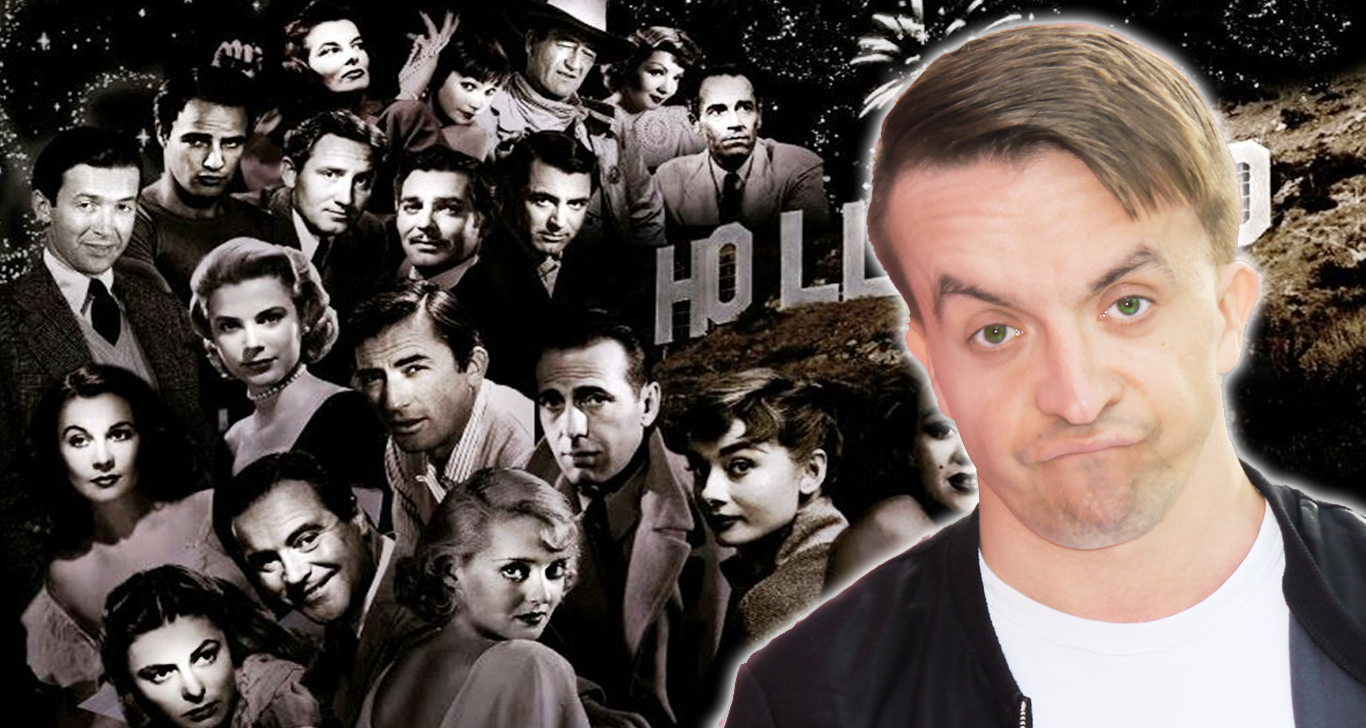 Los Angeles, the Land of Movie Stars and Lost Angels. 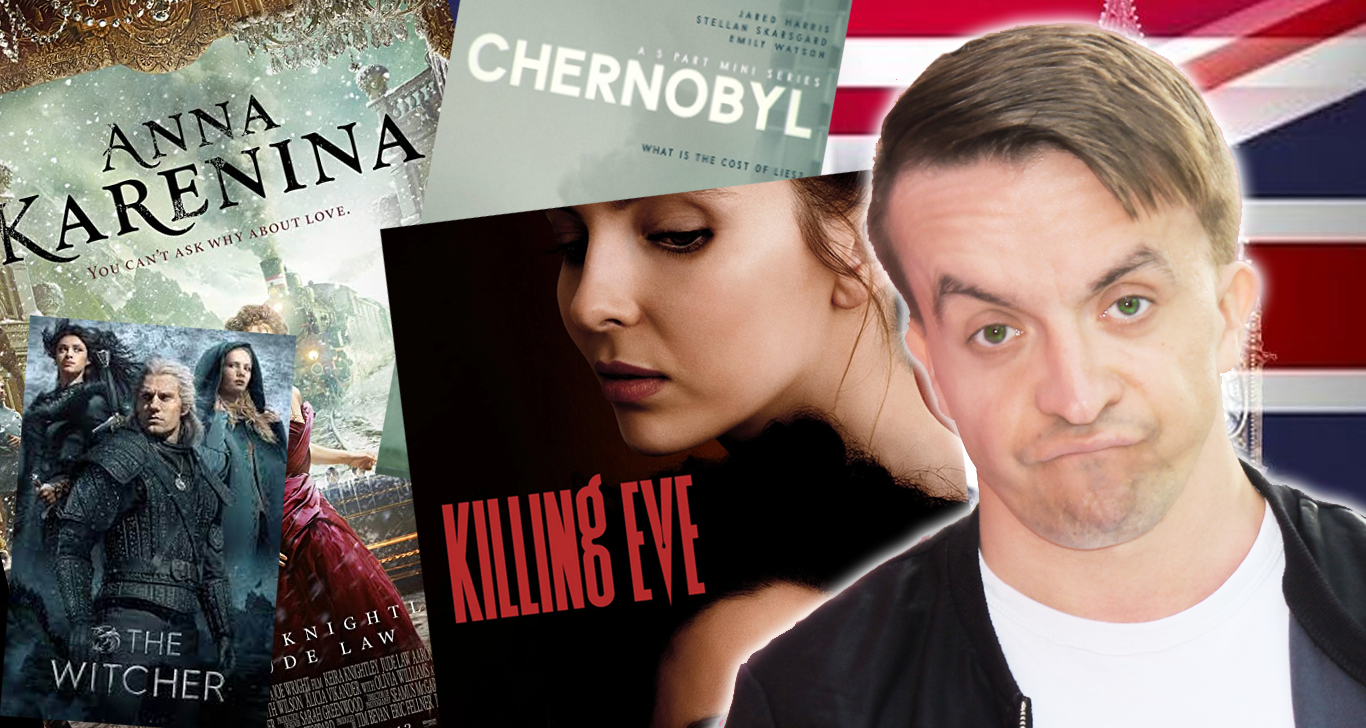 How Racist is the British Film/TV Industry?

5 thoughts on “What I have learned from my RED NOTICE movie audition.”

You have successfully subscribed to the newsletter

There was an error while trying to send your request. Please try again.